Since the beginning, Vulca has been regularly requested to create connections between people and/or spaces. If at the beginning we did “on the go”, gradually we have developed a specific methodology with a focus on human proximity. Alquimétricos, maker organization originating from Brazil, contacted Vulca to help with establishing new connections in Europe. This is the story of how we did it.

Iberic Peninsule the first step of the european development of Alquimétricos

Alquimétricos was created with a specific concern: take quality, effective, inexpensive, and fun STEAM educational resources to the masses. The CNC revolution has come with a great promise to solve present time’s challenges. Finally, its popularization has broaden the gap between the product design-and-fabrication-capacity and the consumer, leaving in its way more tech obscurity. Therefore, the main challenge they tackle is not to develop more sophisticated technologies but to make them more appropriated to the general public.  « …as 7 billion people facing unprecedented tech development, production means have never been so concentrated.  But this situation is not a fatality, there are solutions. The collective design and sharing of didactic toys you can make yourself out of virtually anything you find at your local environment can give the opportunity to vulnerable communities’ children to develop most XXI century’s key skill. »

European introduction to Alquimétricos started when Fernando, its co-founder, decided to come to Europe for a three-month trip. Initially, his agenda was:

To complete the European agenda, Fab Lab Benfica was the key link. They introduced Fernando to the Vulca team and from that on, something very powerful happened.

Andre Rocha, a manager of FabLab Benfica gave the contact of Alexandre Rousselet, Vulca co-founder, and the Vulca explorer to make connections with other M_Hacker(space)s.

When we first got in touch with Fernando, we were amazed with his adventurous spirit – he came all the way from Brazil to Lisbon, and had a plan for three weeks only. Counting on « makers will recommend makers » really paid of as we quickly managed to make his 3 months full of experiences.

We selected contacts on his itinerary, based on the map we created and on list of contacts. Our methodology to gather the large number of people is very simple. First, we create a new Whatsapp group to have a dedicated workspace with Fernando as moderator. Secondly, we put in our main Whatsapp groupa link to invite all the people that could be interested in meeting or have activities with Alquimétricos to join in.

This kind of “small introduction” was useful to put a personal touch on those connections. Linking people this way is not always easy. In fact, if Whatsapp and email are tools that can reduce the spatial gap between people, the cognitive distance will be still present because, well – they don’t know each other. We assume those human introductions help with creating proximity between them. In this sense, it was easier to invite the second round of people, because most of the time, it was someone from the Alquimétricos’s Whatsapp group who invited their own contacts. In the end, Vulca intervened only at the beginning to push the initiative. Afterward, Fernando was able to lead.

A roadshow with particular moments

The Vulca core team analyzed the Alquimétricos project, the Iberian tour plan, and started putting Fernando through with Fab Lab contacts along with Portugal and Spain. In virtually every city he was supposed to stop by there was somebody from a Fab Lab to talk to. It was like somebody was putting tile under Fernando’s feet as he walked along.

It was him who put Alquimétricos in contact with Vulca and started a chain of goodwill that led us to micro-residencies at FabLab Xtreme at Almendralejo, Badajoz, FabLab Cuenca in Cuenca, VivaLab in Porto and opened contacts in Madrid, Barcelona, Leon and more.

Delia and Mickael hosted a 3 day program that included an introductory approach to the Alquimétricos technology, a deeper digital fabrication practice and a open activity in public space synched along a local traditional celebration.

Perhaps the most dense maker stop in the trip was Lisbon. LX, as the locals abbreviates, hosts a bunch of FabLabs and makerspaces, each one with a different profile and business model. You can find FabLab Benfica, university-based linked with the education + industrial design grade students population, MILL’s (Makers In little Lisbon) an independant and diverse makerspace proposal downtown, FabLab Lisbon, an industry chamber + town hall joint endeavour, among other alternative garages, art ateliers and more traditional workshops.

One of the most innovative discoveries during the trip was… cork! Yes, the ancestral material is especially abundant  and developed n Portugal, the #1 world producer of the lightweight buoyant material. Companies like Amorim research their properties and develop crude and composite based solutions used in wine bottles as well as space shuttles. Visiting the factory, witnessing the industrial process and experimenting with the material at the FabLab was a delight and a transformative experience for a designes keen on sustainability

Starting at Creative Commons Summit in Lisbon, Alquimétricos Iberian roadshow was an unique personal and professional experience. Lots of unknown people became colleagues, and many colleagues became friends. All of them together, allowed Alquimétricos to be part of new networks, as they became part of Alquimétricos community. The European chapter of the project started with a highly valuable support from extraordinary people, international and local organisations. 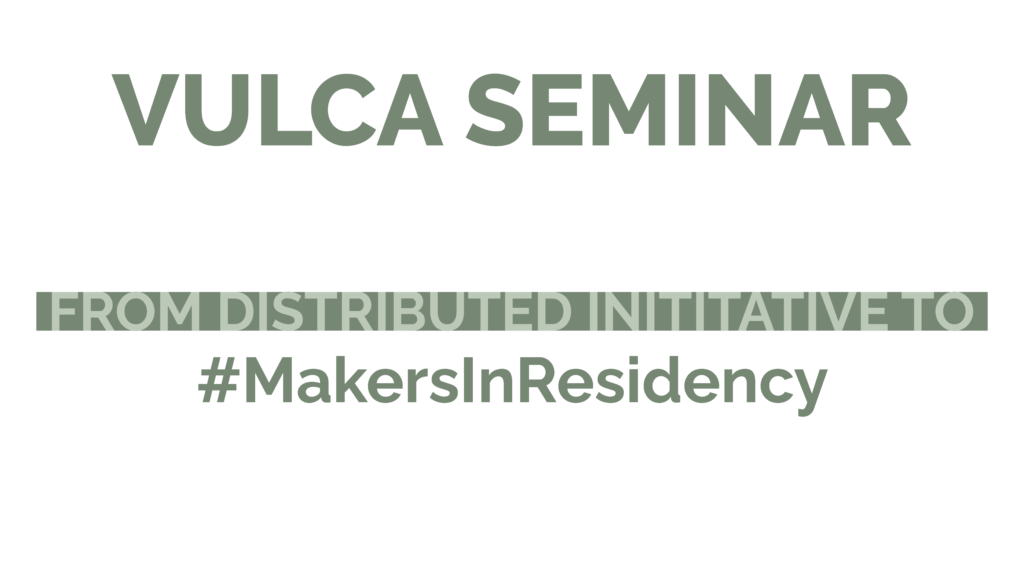 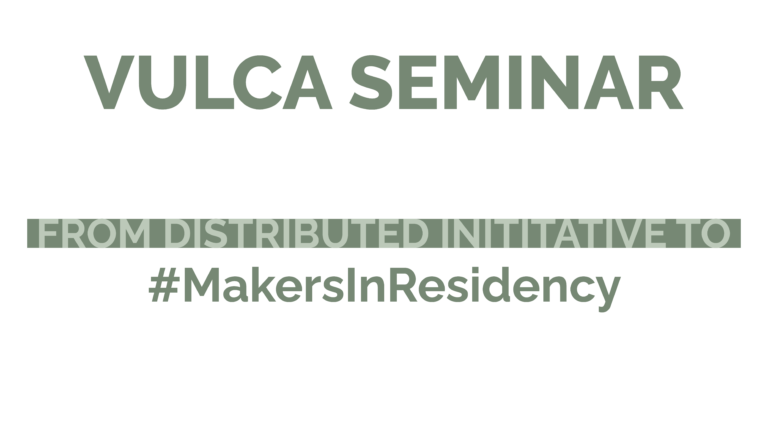